Get PDF Between Sisters, SVP!

Between Sisters, SVP! That was just the beginning…. If only she took that merdrassa boy seriously! The American Dream that so many chase will prove itself to be a real challenge for her, then. 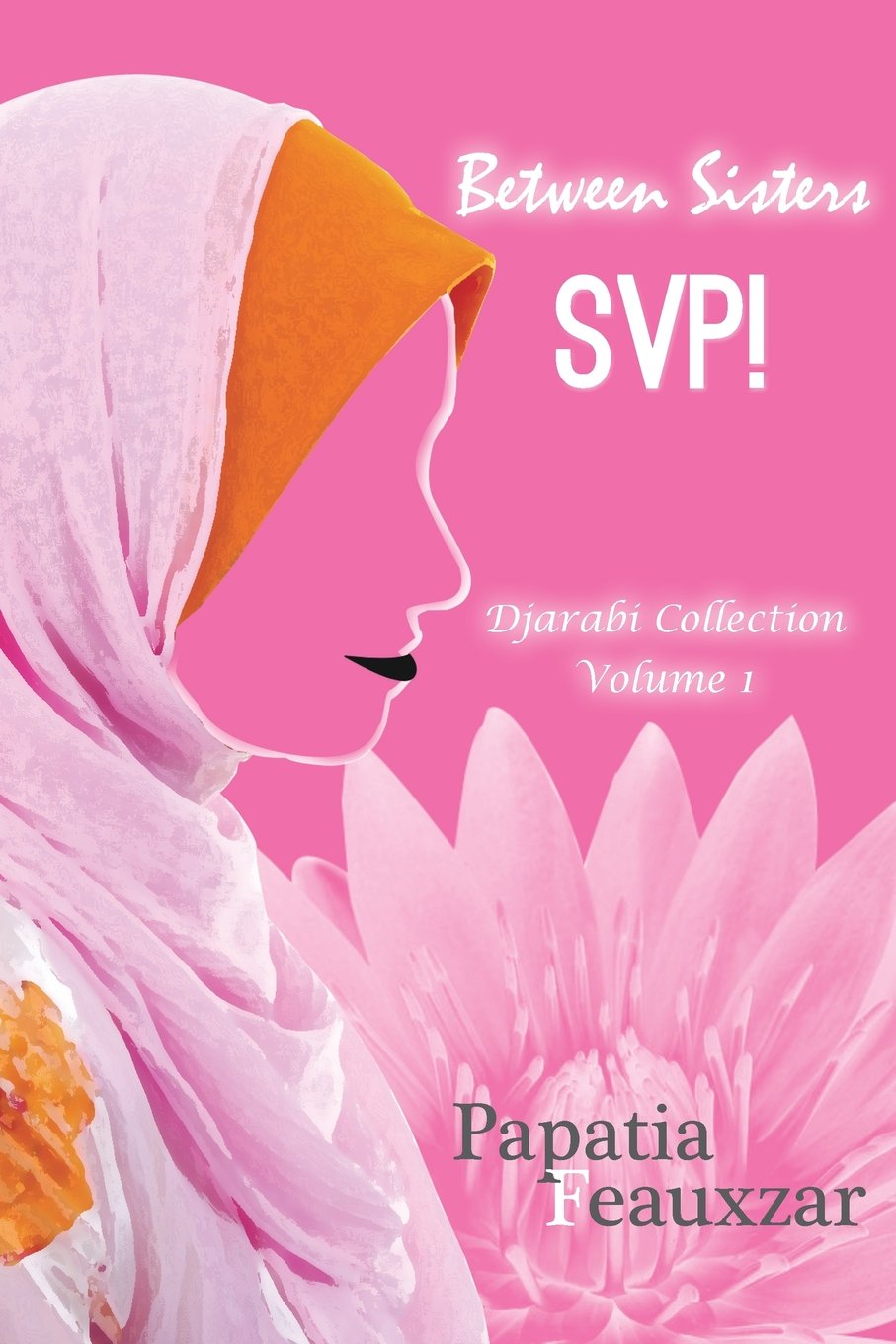 Like this: Like Loading Leave a Reply Cancel reply Enter your comment here Fill in your details below or click an icon to log in:. Email required Address never made public. Name required. GC: That's absolutely correct; I think about it all the time. We opened a new data center in San Antonio for the whole system, on Nov.


And over the next several months, we're really going to begin to roll things into there. We're also going to sell those capabilities possibly for several other large healthcare organizations spread across the state of Texas. Given the ARRA opportunities, we could possibly help them develop their capabilities faster, though in a way, that would compound our storage problems. GC: Presently, we're mirroring in three locations. One location is onsite at the hospital, where they collect the initial images, and that's for a year's worth of images.

Every time we create an image, we have that mirrored to San Antonio and to Houston. The hospital holds onto a year's worth of images, the San Antonio and Houston sites hold the images indefinitely. We're buying services from a co-location company in Houston, and that's temporary until we migrate all those services to a mirrored site in San Antonio, sometime in , and that will be 25 miles away.

We have physicians working collaboratively with each other, within and outside our regions; it's easy for a physician to receive an image and to look at an image at the same time as another physician. GC: We are using a teleradiology system in some of our smaller hospitals, but those smaller hospitals do have radiologists to do their own reads for them.

But they are consulting more broadly with physicians across the system. And you raise an interesting political question as well, because even in these little tiny communities, there are radiologists there, and even though they may not be as qualified as radiologists who read hundreds of images a day, those towns want to keep their local radiologists active. GC: We have about people in the entire system. We created a kind of matrix format to the organization when we were formed 10 years ago.

There are regional staff focused on regional strategic and tactical issues, but also regionally staffed people. And the regional staff are divided between being regionally and system focused. We have a headquarters site here in Houston and one in San Antonio at the data center, and people regionally located as well. GC: Well, we're going to continue to grow our basic imaging capabilities, along with the application of new modalities.

For example, as slice modalities become available, we'll add those into our sites. And we'll also expand into cardiology, oncology, and pathology as well. All the images generated by those particular disciplines will begin to move into our imaging database. So slide slices and films taken of smears, in pathology, will be digitized and entered into our database. And oncological images of tumors and other elements will come online - cardiology, the full array of images and data.

Jealousy and Love Between Sisters - {THE AND} Sydney & Amanda

All those will grow and become a part of that imaging database. All those today are still stored in separate databases. MH: What have been the biggest lessons learned so far, and what would your advice be for other CIOs, with regard to those lessons?


GC: There are a couple. First, around ARRA, there's going to be a limited window of opportunity when all the stars are aligned, from an operational, clinical, and IT standpoint, to successfully implement information technologies, and that will probably be within the next three or four years. Those that don't move forward fast enough won't be able to achieve that. Second, have a focused plan, well-thought out in terms of information technologies, that gets into ARRA's still-yet-undefined, meaningful implementation of an electronic health record.